Funeral services will be held on Saturday, Jan. 2, 2021 at 10 a.m. at the First United Methodist Church in Newkirk with Pastor Susan Price officiating. Burial will follow at the Newkirk Cemetery, with arrangements are under the care of Miller-Stahl Funeral Home.

Ruby was born on Aug. 8, 1941 at Livermore, Calif., the daughter of William Harry Luginbill and Mavis Lucille (Wilson) Luginbill. She graduated from Seneca (Kan.) High School.

On Nov. 4, 1962 she married Billy Gene Dyer Sr. and they made Seneca their home. She worked as a beautician in Seneca.

Her enjoyments were cooking and spending time with her family. She was everybody’s Mom.

She was preceded in death by her parents, her husband Billy Dyer Sr. and her son, Billy Dyer Jr; one grandson, Tommy Dyer Sr.  and one sister, Joyce Pethan. 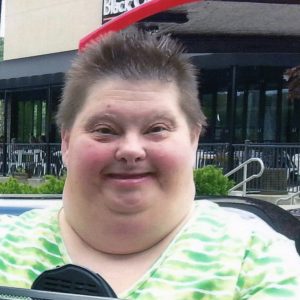 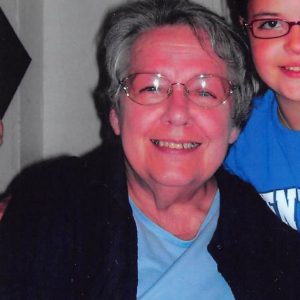